EJ received his Master’s degree in Counseling in 2009 and worked in residential and outpatient centers treating various individuals, families, and couples. A large part of EJ’s clinical work focuses on helping others increase awareness of behavioral and cognitive patterns that create obstacles in their life.

Tarah received her Master’s Degree in Clinical Psychology from the Illinois School of Professional Psychology in 2004. She began her career in California as a Marriage and Family Therapist working with individuals, couples, and families who were in a crisis. Tarah moved to Tucson in 2010, where she met her husband EJ, and their story began.

Tarah and EJ’s passion for working with couples led them to open a successful couples counseling practice in 2015 after experiencing stressful transitions in their marriage. Tarah and EJ recognized the need to create structured programming that will allow couples to shift at a core level and get the support and skills all couples deserve to have a fulfilling relationship while also navigating stressful times.

See it for yourself.. 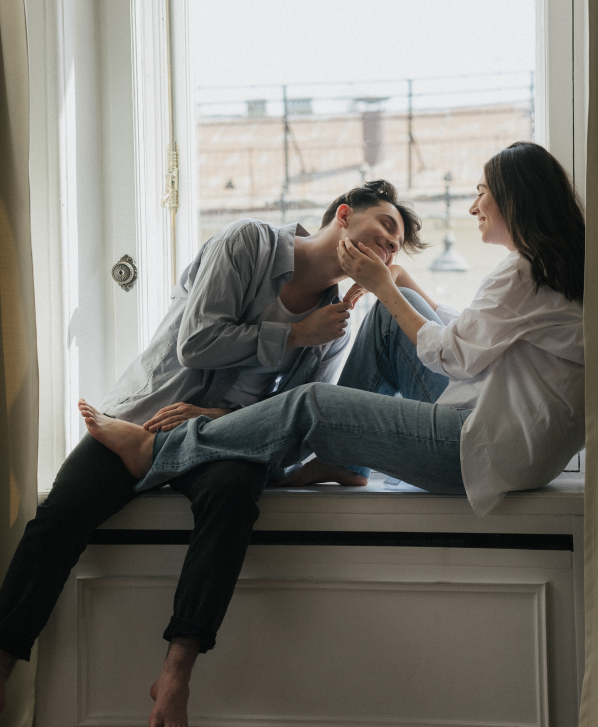 In your first week you will learn how to make the most of the program and set the stage for your success. You’ll dive into two lessons: Preparing for Success and Our Relationship at a Glance.

This week you’ll make sure you set good intentions for the coming weeks through two lessons: Setting Relationship Goals and Daily Emotional Check-In.

This week you’ll dive into your upbringing and see how it’s impacting your current relationship.

You will review your attachment style and uncover insights about your partner in lesson 6 – Attachment Style and Differentiation. 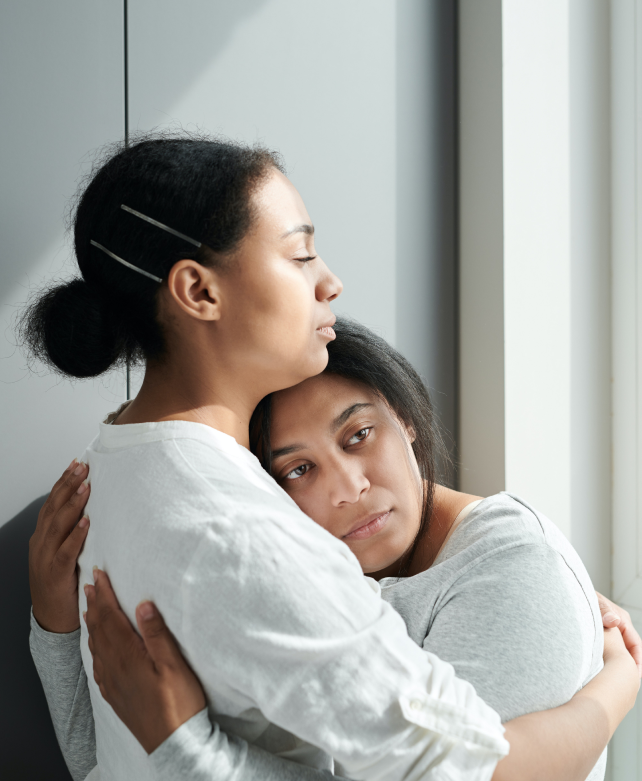 This week we will learn how to better communicate through two lessons: Code Word and Active Listening and Vulnerability.

This week we will learn how to understand our partners triggers.

This week we will learn how to understand Content vs. Process & Resignation vs. Acceptance. .

Let’s check in to see the progress we have made thus far in the program. 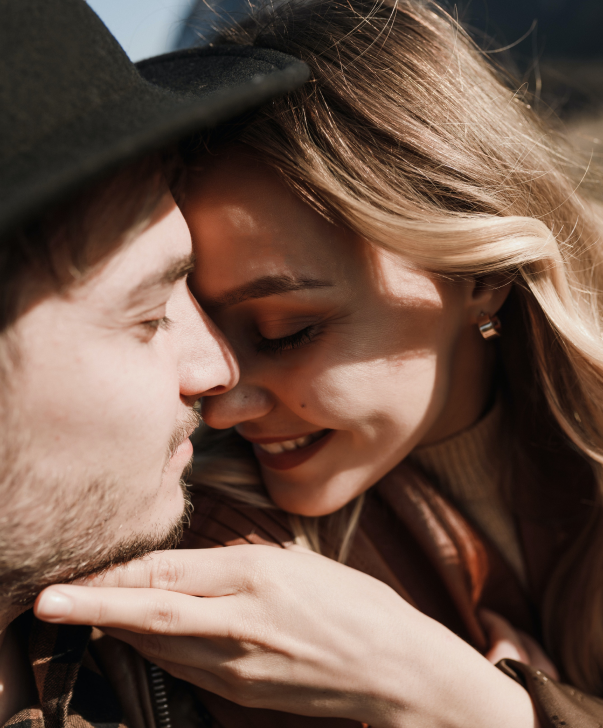 In this week’s lesson we will learn how build a healthy sense of self.

It’s important to set boundaries. So, in this week’s lesson we help you understand how to have healthy boundaries in your relationship.

The topic we’ve all been waiting for.. let’s talk about sex.

This week we continue talking about sex and exploring us as individuals. 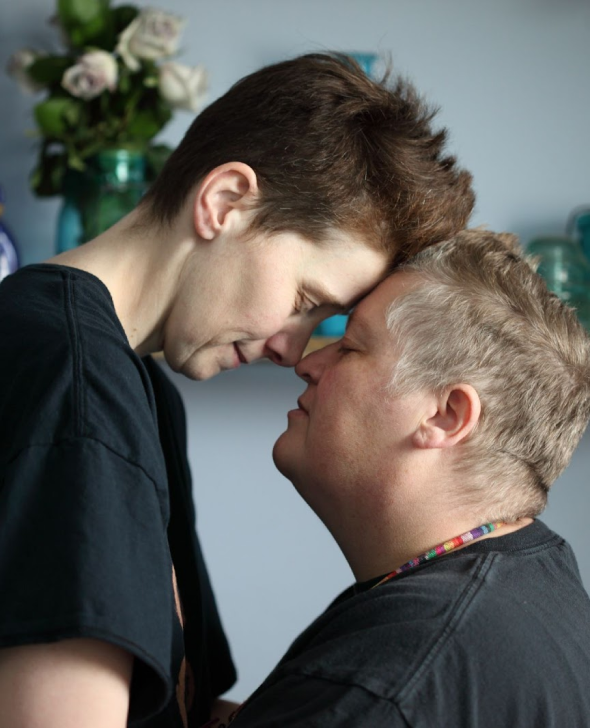 We explore the playful side of our relationships in the bedroom.

It’s important to make time for intimacy. So, in this week’s lesson we help you understand how to do so.

Mindfulness in our Relationship – 1 Hour

In this weeks lesson we talk about what mindfulness is and why its valuable in our relationship.

We discuss the importance of forgiveness and how to accomplish it in your relationship. 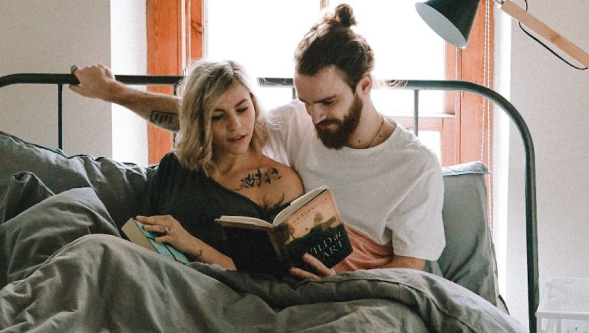 This week you will use the insight you’ve learned over the last 22 lessons and create a commitment letter with your partner.

In our final lesson we help you create the new narrative in your relationship.

Ready To Build The Relationship You Deserve?

thank you for subscribing

Get expert insight on relationship topics straight to your inbox!